If SQ 777 passes and there are water pollution issues dealing with agriculture, no city, state agency or the state could do anything about it. Imagine a pig sty within 100 feet of your bedroom and you would have no help from your city, county or state governments. It needs to be rejected. Do not buy into the scare tactics being presented by the proponents of this legislation. If passed, it would be nearly impossible to ever overturn and repeal once the consequences of this constitutional amendment begin to surface.

I work directly with family farmers from all over the state, and I can say with absolute certainty that SQ 777 was not conceived with them in mind. The only entities that would benefit from such constitutional protections would be the large-scale industrial factory “farming” operations (...) This is simply a corporate power grab.

We honor the agricultural roots of our state and the individual farmers and ranchers who work hard every day to raise livestock and grow food here in Oklahoma, but the League questions the need for a constitutional amendment guaranteeing the rights of farmers and ranchers. Oklahoma already has a right to farm law on the books. However, if SQ 777 passes, any proposed legislation would be subjected to the same legal standard used to challenge laws that discriminate on the basis of race, or deprive people of fundamental rights like free speech, gun ownership, or religious freedom.

SQ 777 "would make it almost impossible to enact appropriate safeguards to protect small farms and the environment."

“Obviously, I have nothing against farmers. Quite the contrary. I've been in the food business most of my life. Owning restaurants and working in local Farmer's Markets, has given me a keen insight to how important safe food practices are to the health and well-being of every one of us. No business or industry should be free of future regulation or laws being written against them for eternity. We don't do this for any other industry.”

-The INTER-TRIBAL COUNCIL of the FIVE CIVILIZED TRIBES

The inability for legislators to regulate harmful practices would certainly interfere with our mission to preserve and protect the Illinois River, Tenkiller Lake and tributaries. Oklahomans already enjoy a right to farm, and no one is attempting to take that right away. STIR believes SQ777 can lead to serious harmful consequences, which would prohibit future local and state legislative bodies from legislating protective measures for the Illinois River, as well as other environmental concerns.

The so-called “Right to Farm” state question 777, should more aptly be described as Right to Harm as it seeks to enshrine the bad practices of industrial agriculture and ties the hands of future legislatures from making important reforms that directly impact animal welfare. There is a strong possibility that the constitutional protection proposed in SQ 777 could be interpreted as prohibiting the legislature from passing laws regulating puppy mills and horse slaughter, and could even give constitutional protection to cockfighting in Oklahoma, an abhorrent and brutal activity that was banned by Oklahoma voters in 2002.

777 would give corporate farm operators a free pass to use more corner cutting practices that endanger animals, sicken consumers, pollute water sources and make it nearly impossible for more humane and sustainable farms to compete. Oklahomans have the right to farm. What they deserve is the freedom to protect themselves, their land, and the animals in the state, and the ASPCA stands with the broad coalition fighting to maintain that freedom. 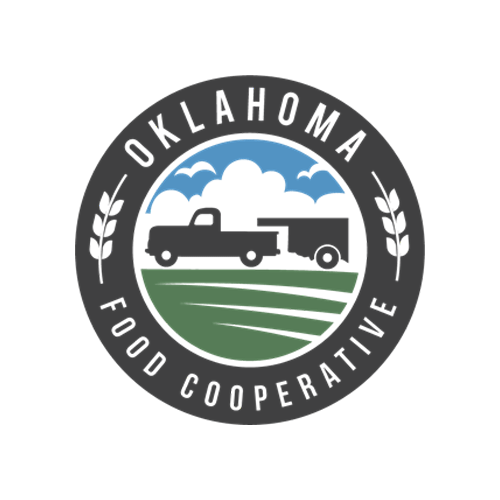 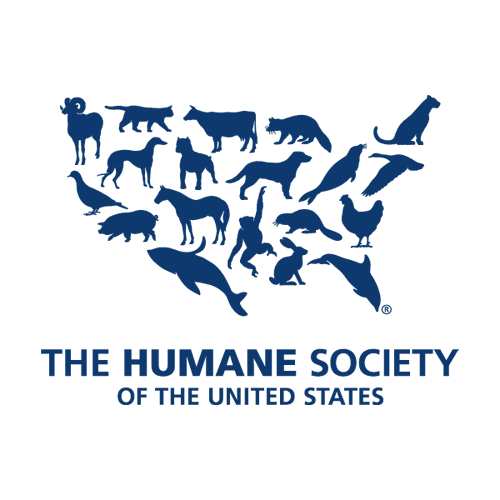 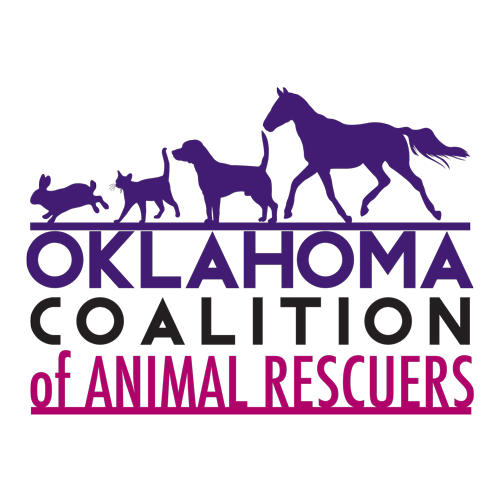 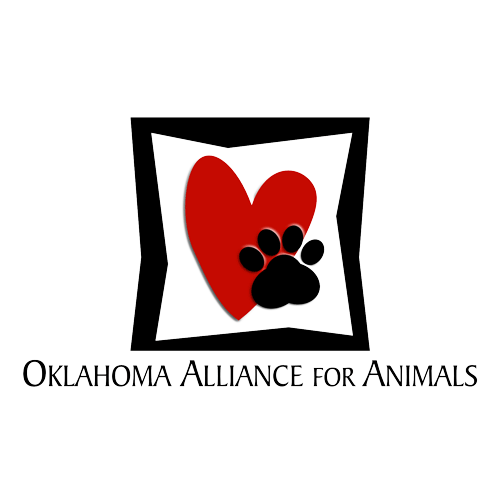 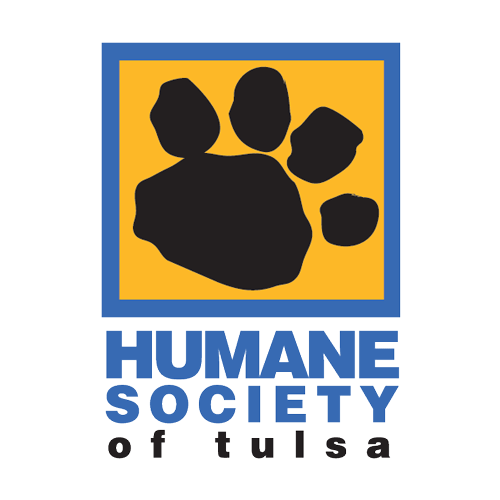 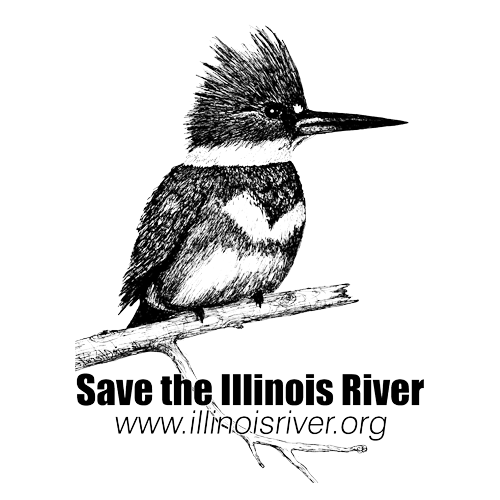 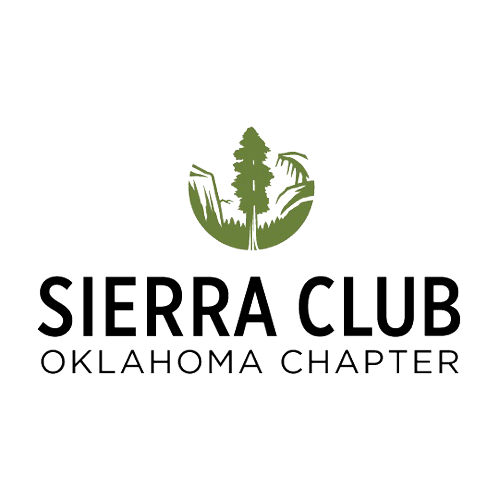 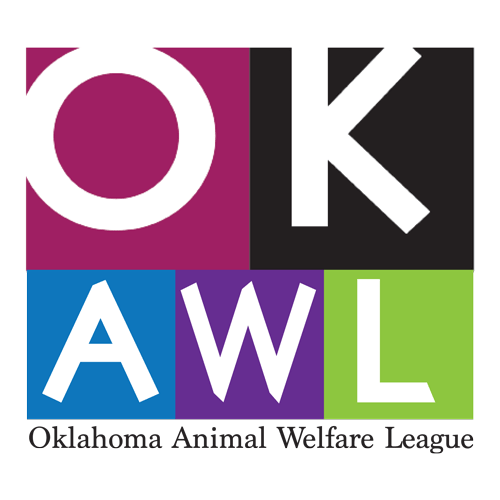 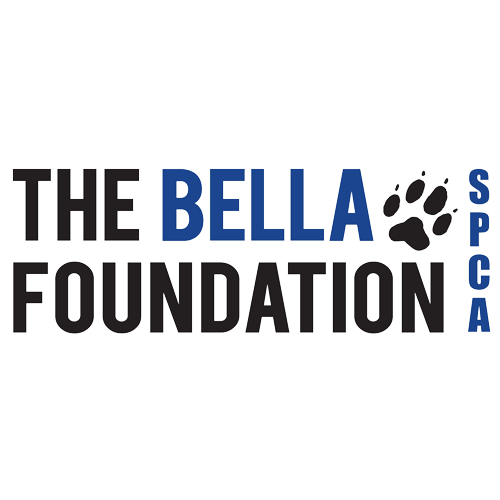 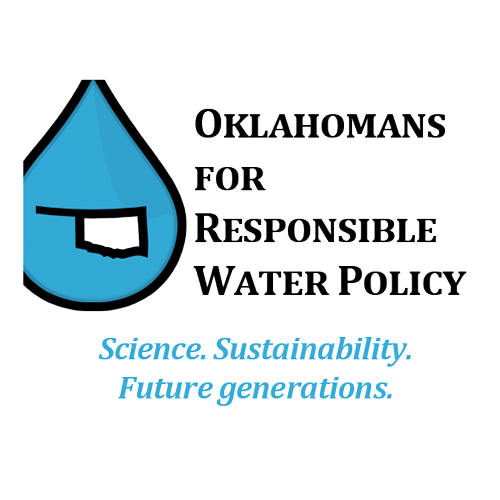 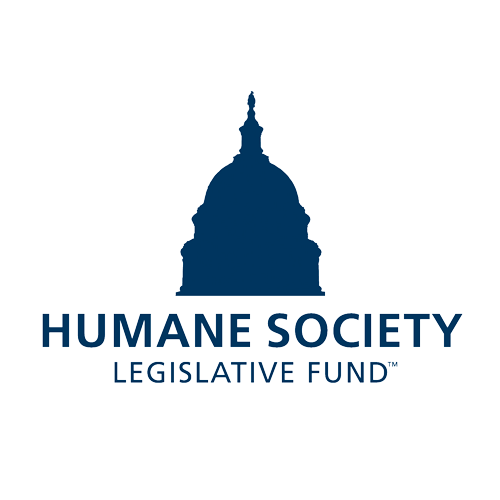